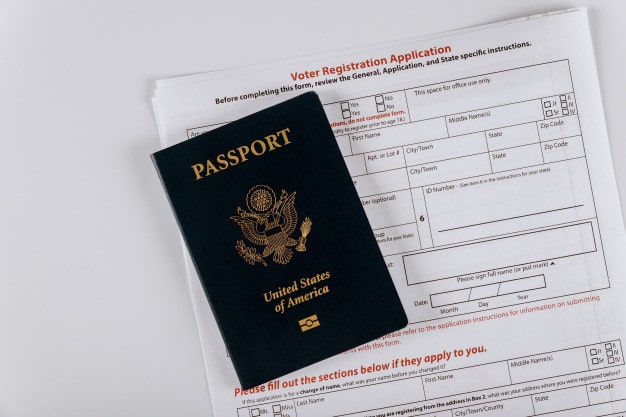 This is the ultimate guide to know about U.S passport photo requirements

In this new guide, we are going to guide you on 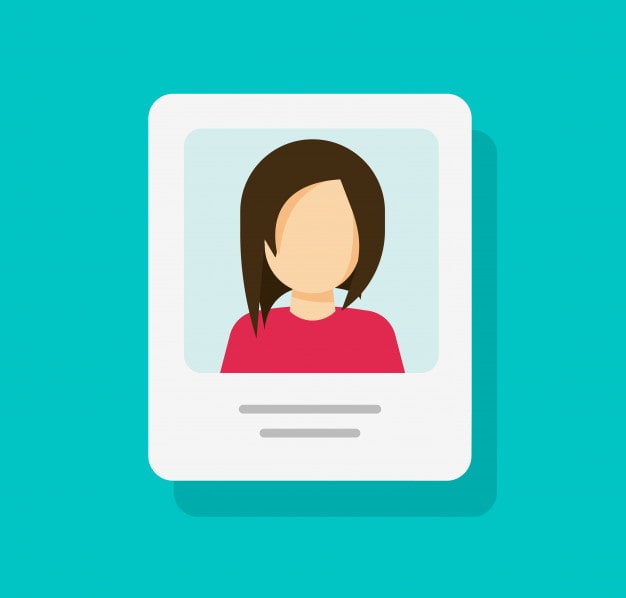 A passport photo or ID photo is a photograph of a person which portrays the face and other facial features of that person.

When applying for a government photo ID such as a driving license or a passport, you must include these photos for face identification.

These photo Id’s is often used to show the person’s identity and also as a credential to showcase their nationality.

Every country has a set of rules on their passport photos for different documentation.

Similar to every country, U.S passport photo also has some rules for their documents and will be discussed further.

Here are some of the document types in the U.S, along with accurate passport photo sizes.

These are the list of different types of documents along with its accurate passport photo sizes in the U.S.

Things you should do

Things we shouldn't do 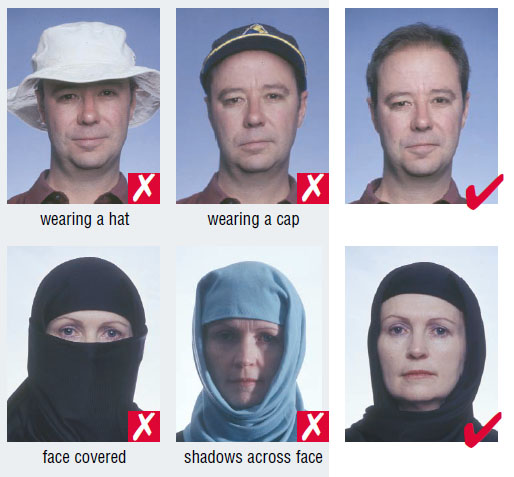 These are the rules and requirements that everyone in the U.S must follow to meet the standards of an Ideal U.S passport photo.

At makepassportphoto.com, we provide a tool where you can align, edit and download the passport photo for free.

You can download up to 40+ passport photos in a single print and get high-quality passport photo for free in high resolution (300 dpi).

We hope that you learned every guideline related to U.S passport photo.

Now we’d love to hear what you have to say:

Does this guide helpful for you in creating your passport photos?

Or maybe you have some other questions in your mind about this guide.

Either way, go ahead and leave a quick comment below right now.

This site uses Akismet to reduce spam. Learn how your comment data is processed.